the Animal in general

The Animal in general contrasts the farm we hold in our imaginations with the farm as experienced by most animals today. Influenced by Derrida’s essay “The Animal That Therefore I Am,” the installation questions why we say only “animal” rather than cow, pig, chicken, and draws some attention to the very differential treatment that may be experienced by an “animal.”

Carnal Desire is a group show examining cultural aspects of meat. From the curator’s description: “Meat is a very special substance. Whether in art, film, mass media or in the food offered in supermarkets: Everywhere we meet today on this organic material consisting of muscle, fat and connective tissue, its refined forms and cultural productions. In a field of tension between still life tradition and the breaking of taboos, between cadaver and living incarnation, aesthetically staged morality and violent mania, dark phantasmagoria and bright fascination, meat has become a central icon of modern times. Despite all hyper-presence and representation the discursive examination of the topic meat is subjected to a social taboo.” 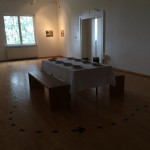 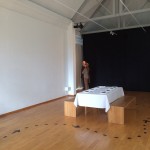 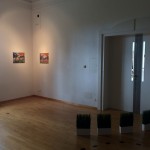 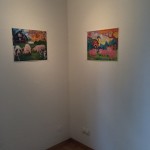 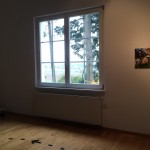 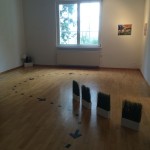 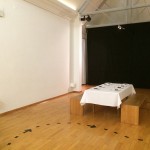 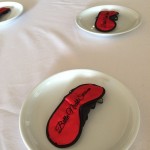 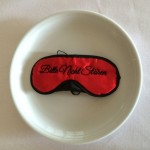 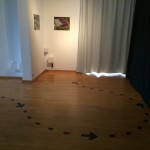 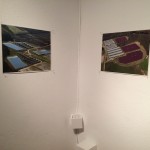 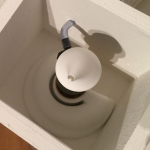 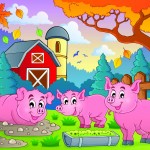 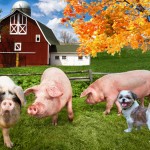 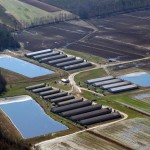 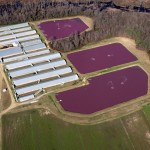